Congregation Ahavath Chesed is an Orthodox synagogue which was founded in 1944 and has remained in its original location on Manhattan’s Upper West Side since then. It was originally established by Rabbi Binyomin Halberstam זצ”ל, formerly Rabbi of Rudnik, Poland. From the outset, the intent was to recreate the ambiance and authenticity of the countless community shteibels that were essential to Jewish existence throughout Europe before World War II. Rabbi Halberstam sought to introduce this type of institution to post-war Manhattan as a refuge for worshippers who were then immigrating to America and for the benefit of the resident population.

Rabbi Halberstam was the driving force behind the Shul for the next two decades. He was succeeded in the mid-1960s by his son-in-law, Rabbi Shmuel Orenstein זצ״ל, who served as Rabbi with extraordinary distinction until his passing in 2006. Since Rabbi Orenstein’s passing, the Shul continues to draw inspiration and direction from the lessons that he taught during his lifetime. Recently, the membership of the Shul funded a very substantial endowment in memory of Rabbi Orenstein. The endowment will be utilized to finance Jewish scholarship that is consistent with his ideals.

During the past few years, there has been substantial growth in the membership and activities of the Shul. The daily Morning Prayer services have increased participation and the Shabbos morning service is particularly well attended. The Shabbos service is followed by a hot Kiddush providing time for the members to socialize and welcome new participants.

The Shul is presently embarking on a much needed renovation of its building on West 89th Street with the objective of enabling the facility to support the growing membership and the increasing number of Shul programs over the course of the next decade. 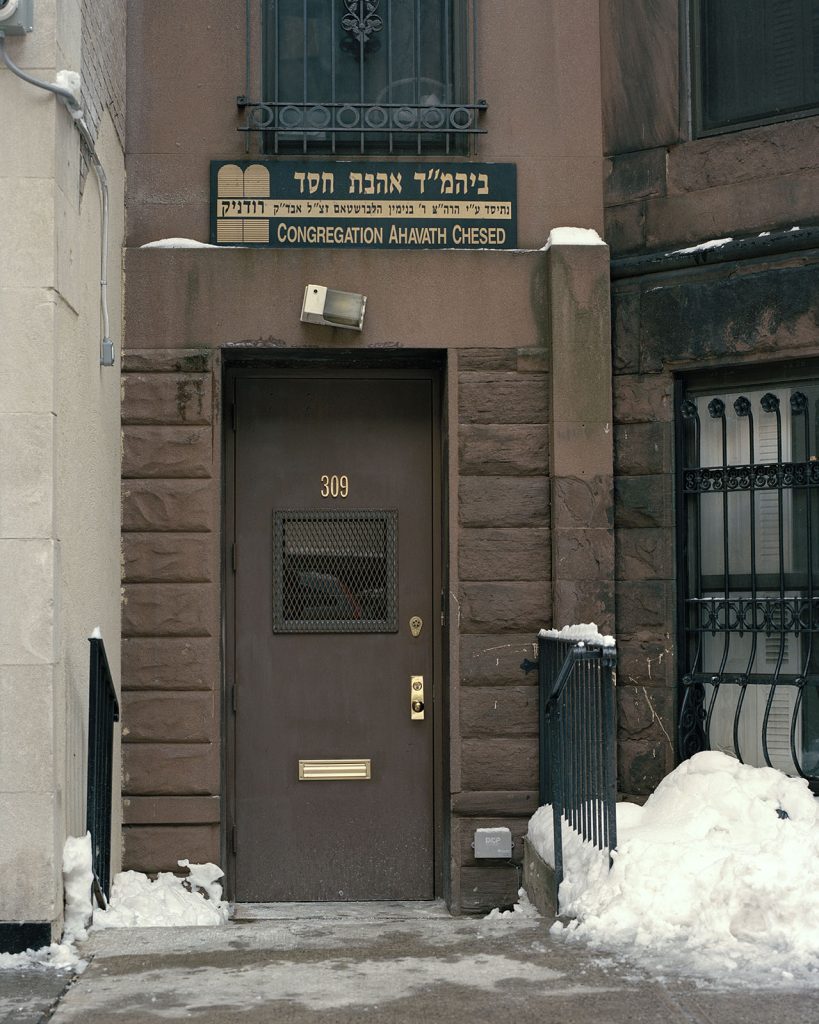